What next for Poland?

For Liberals – and, indeed, anyone opposed to right-wing authoritarianism – the results of Sunday’s Polish presidential election will have come as a huge disappointment.
It’s a loss for Poles who oppose the direction in which their country has been heading under PiS dominance. It’s a loss for progressives. It’s a loss for Europe. It’s also a loss for humanity generally, as the rise of unenlightened populism continues.
For many, Andrzej Duda’s victory feels like the end. So many hopes had been pinned on an unlikely win for Warsaw mayor Rafał Trzaskowski, not least because this election represented the final hurdle to the PiS (Prawo i Sprawiedliwość,Law and Justice Party) cementing its grip on power for another three years. As Agnieszka Graff, professor of cultural studies at the University of Warsaw, told The Guardian, “this was an election in which we would either allow or prevent the final stage of dismantling democracy of Poland and, right now, it really feels like it’s game over.”
Su…
1 comment
Read more 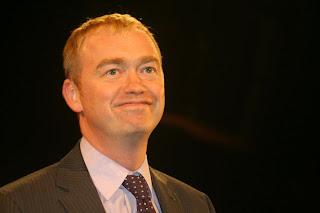 Lib Dems should have no connection with "gay cure" advocates 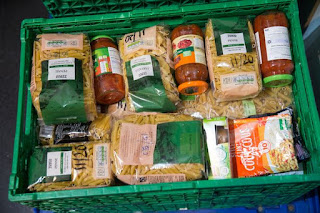 Food banks aren't uplifting - they're so much more than that. 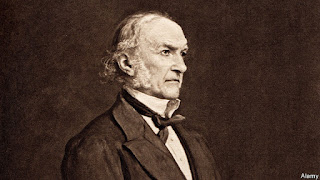 Open letter to University of Liverpool regarding Gladstone Hall 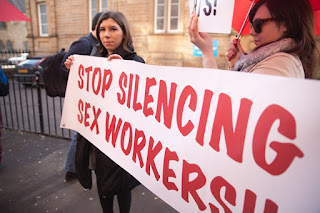 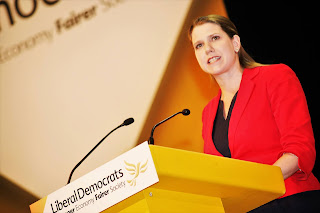 Report criticises election strategy - but does it tell us anything new? 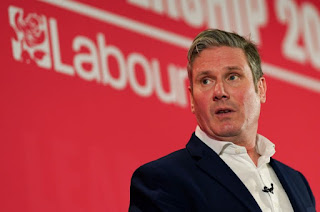 No, Keir Starmer did not help Jimmy Savile escape justice 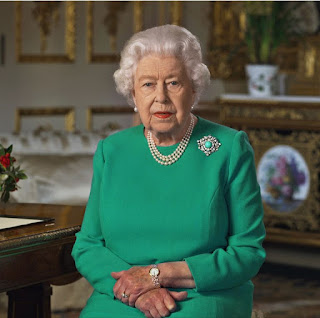 Heard about Godwin's Law? Let me introduce you to Page's Law.