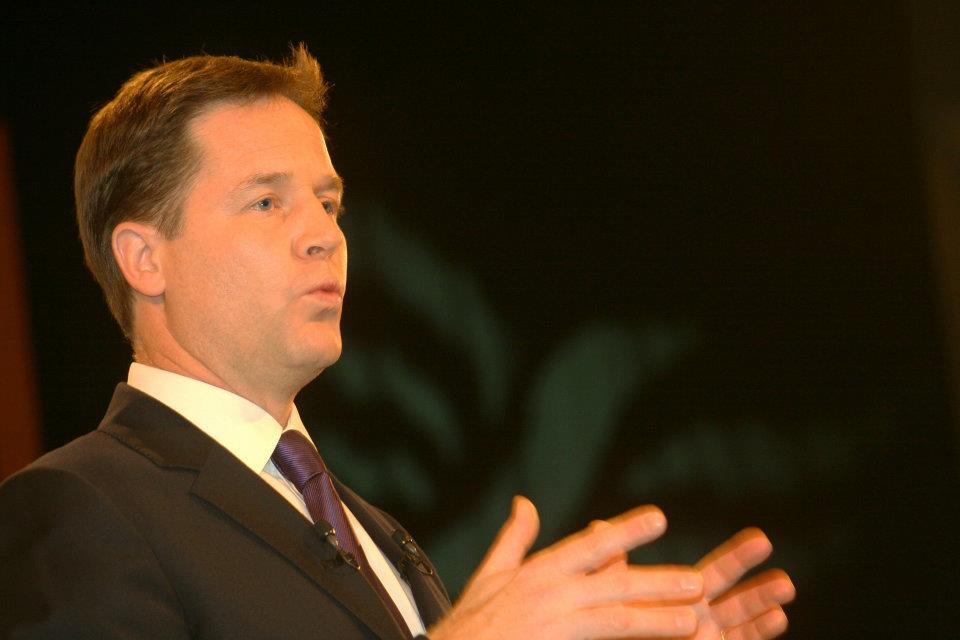 Lib Dem leader Nick Clegg has said that Prince Charles' letter to government ministers should not be made public - less than half an hour after the Supreme Court ruled they should be.

Speaking to LBC this morning, Clegg said "Do I think that when Prince Charles sent those letters he's entitled to assume that they would remain private? I think he probably is. I think there's a perfectly legitimate role to say at a certain point that correspondence like that, since it was intended to be private, should remain private."

However, minutes prior to this, the Supreme Court decided that letters written by Prince Charles to MPs and ministers between 2004 and 2005 should be released in the public interest. The letters were requested by The Guardian newspaper in 2005, under the Freedom of Information Act, and a decade-long legal dispute followed.

The Supreme Court's decision follows the Attorney General's Office challenging a ruling by the Court of Appeal that it unlawfully stopped the release of the letters.

Nick Clegg's position is interesting because it assumes that anything intended to be private should stay so; however, quite clearly there are times when the public interest is best served by bringing what was intended to be secret into the open. In this case, allegations have been made that Prince Charles attempted to use his influence and privilege to lobby ministers - the principle of privacy should not trump the principle of democracy.

The Supreme Court ruling is actually an excellent constitutional judgement that underlines the fact that Royals should not be immune from transparency - the kind of transparency Nick Clegg so often insists is vital to open, accountable government.

Perhaps, instead of supporting Prince Charles' right to privacy, it might have been more fitting for a Liberal Democrat leader to instead congratulate The Guardian on its outstanding 10-year campaign and recognise the significance of this ruling from the perspective of both transparency in public life and Freedom of Information.

Councillor Mathew Hulbert, Co-Ordinator of Lib Dems For A Republic, says ''I'm really surprised to hear Nick Clegg defending Prince Charles's letters to Ministers remaining private. Charles isn't writing as a private person to his local MP, he's writing to Ministers in his capacity as second in line to the throne. We, therefore, should have a right to know what he's been saying and what his views are. If these letters display an obvious political bias, then all the more reason they should see the light of day, so people can see that their future Monarch is anything but an impartial figure floating above politics!''

Unknown said…
Any unelected person who is in a position of power, who seeks to influence govt policy, must have their opinions made public.
2:22 pm, March 26, 2015

cynicalHighlander said…
Sorry Andrew but what any Liberal politician says as utter garbage as they have been subsumed into the British establishment and exist no more. They are even reneging on those paltry Smith commission proposals as Westminster wishes to keep control and wealth in the City, hell mend them.
10:08 pm, March 29, 2015